Are you familiar with the work of William Blake? His art, and particularly his prophetic art, is deeply meaningful to me. He pioneered a method of painting and printing that he called Illuminated Printing. He would acid etch a copper plate, print it with his rolling press, and illuminate the print with watercolor. Throughout his career he would revisit the same paintings over and over, giving them different tones.

The three pages below are from The First Book of Urizen, which he later retitled to lose the ‘First’ by covering it with a tree in the painting. I love this page in particular, because you can see him slowly come to terms with the tragic figure of Urizen, who he both treated as a villain, and self identified with, and grow more and more sympathetic to him.

Many of his works were prophetic, telling the myths of a set of eight gods that he and his wife Catherine saw. His work is self-contradictory, and complicated, refusing to sit still and be one thing at a time, and I find it absolutely glorious.

In an effort to create more prophetic art in his style, I’m doing what I’ve named Illuminated Digital Printing. Wherein I do the ‘engraving’ portion of the work in digital, print onto watercolor paper, and illuminate with watercolor, and ink.

Below are all of the Illuminated Digital Prints I have included in my portfolio. To see them sorted by project, please use the project tabs at the top of the page.

The Old Man, the Bird 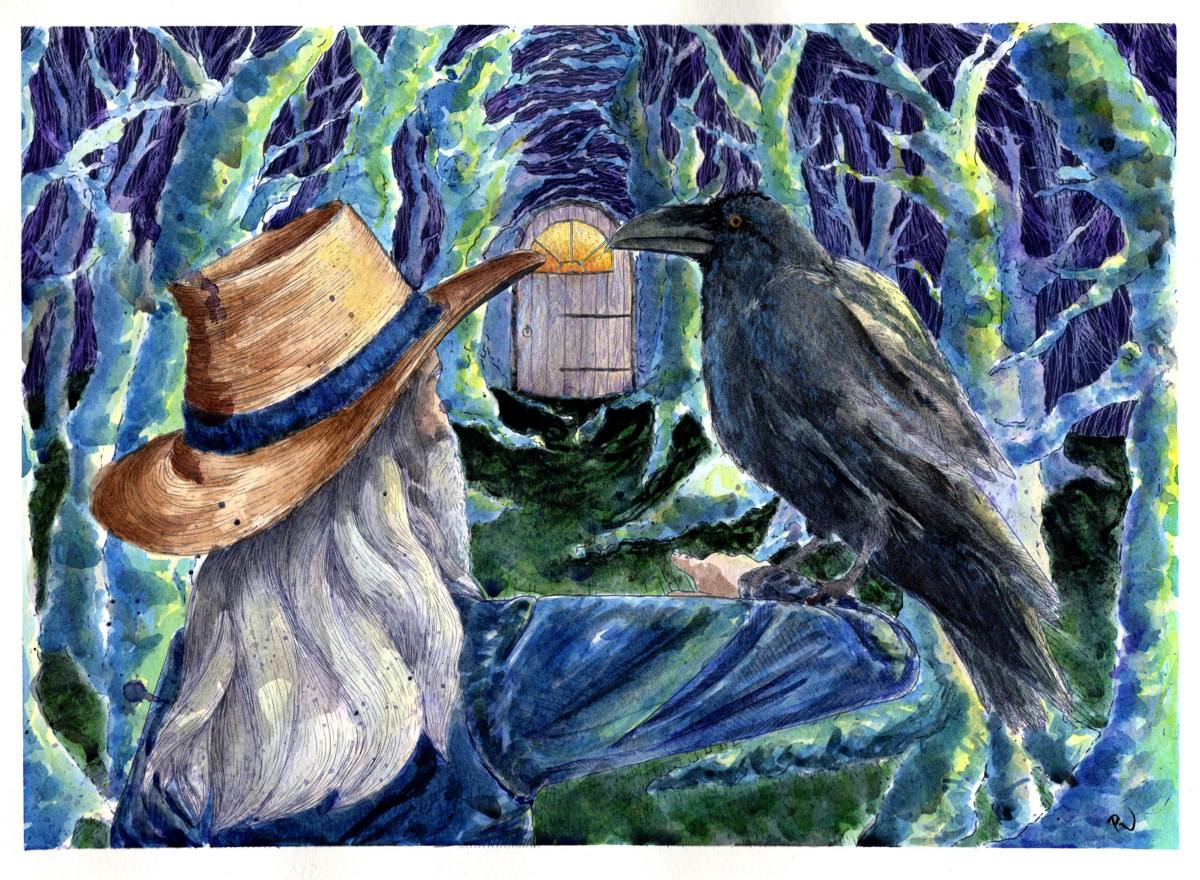 The Old Man, the Bird

Vala, or Birth of the Artist 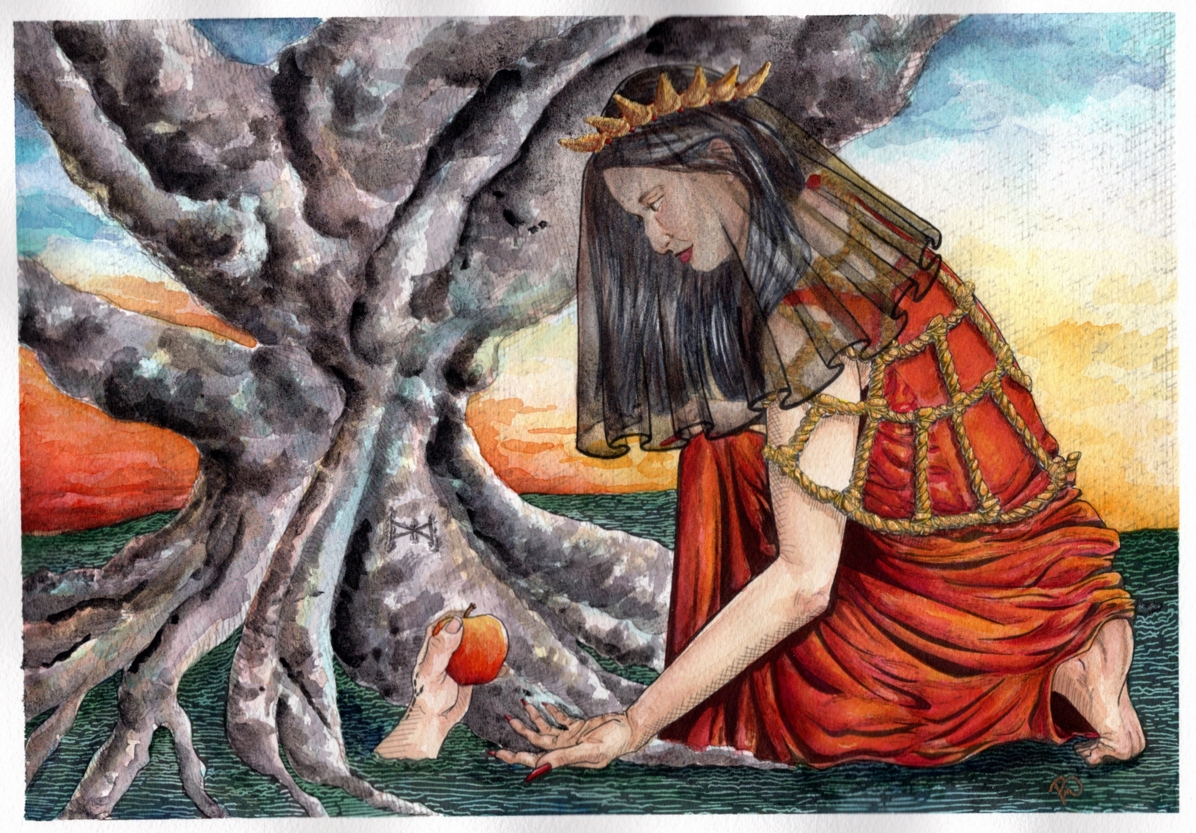 Vala, or Birth of the Artist

The scrap of fabric hung from the bird’s mouth, unfinished magic dribbling out of the frayed edges. 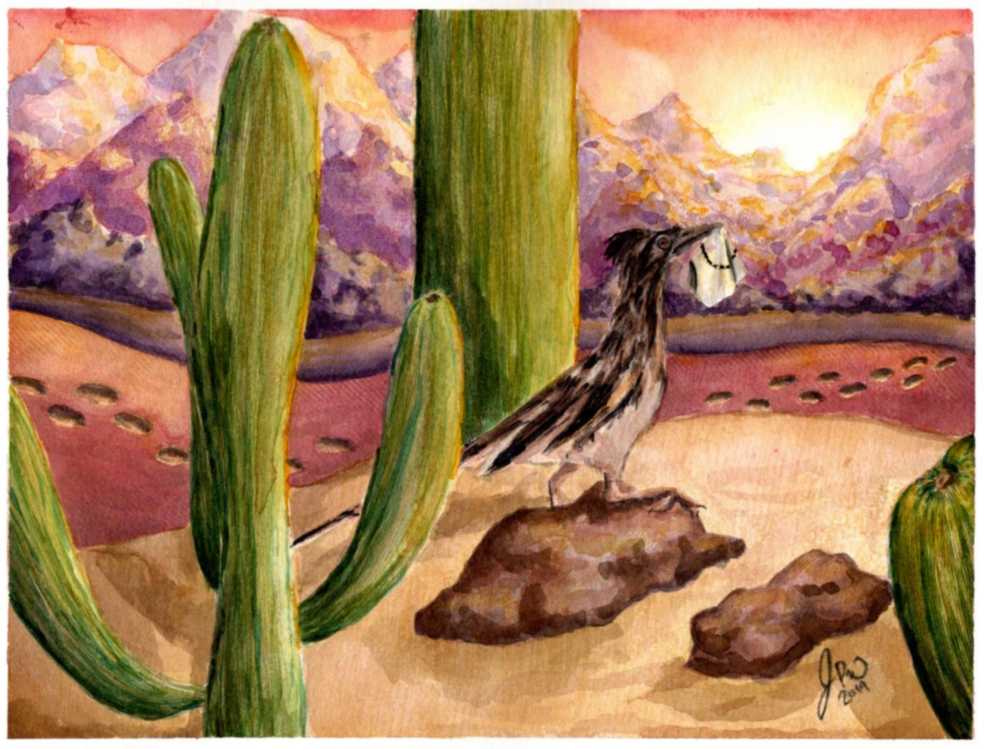 The scrap of fabric hung from the bird’s mouth, unfinished magic dribbling out of the frayed edges.